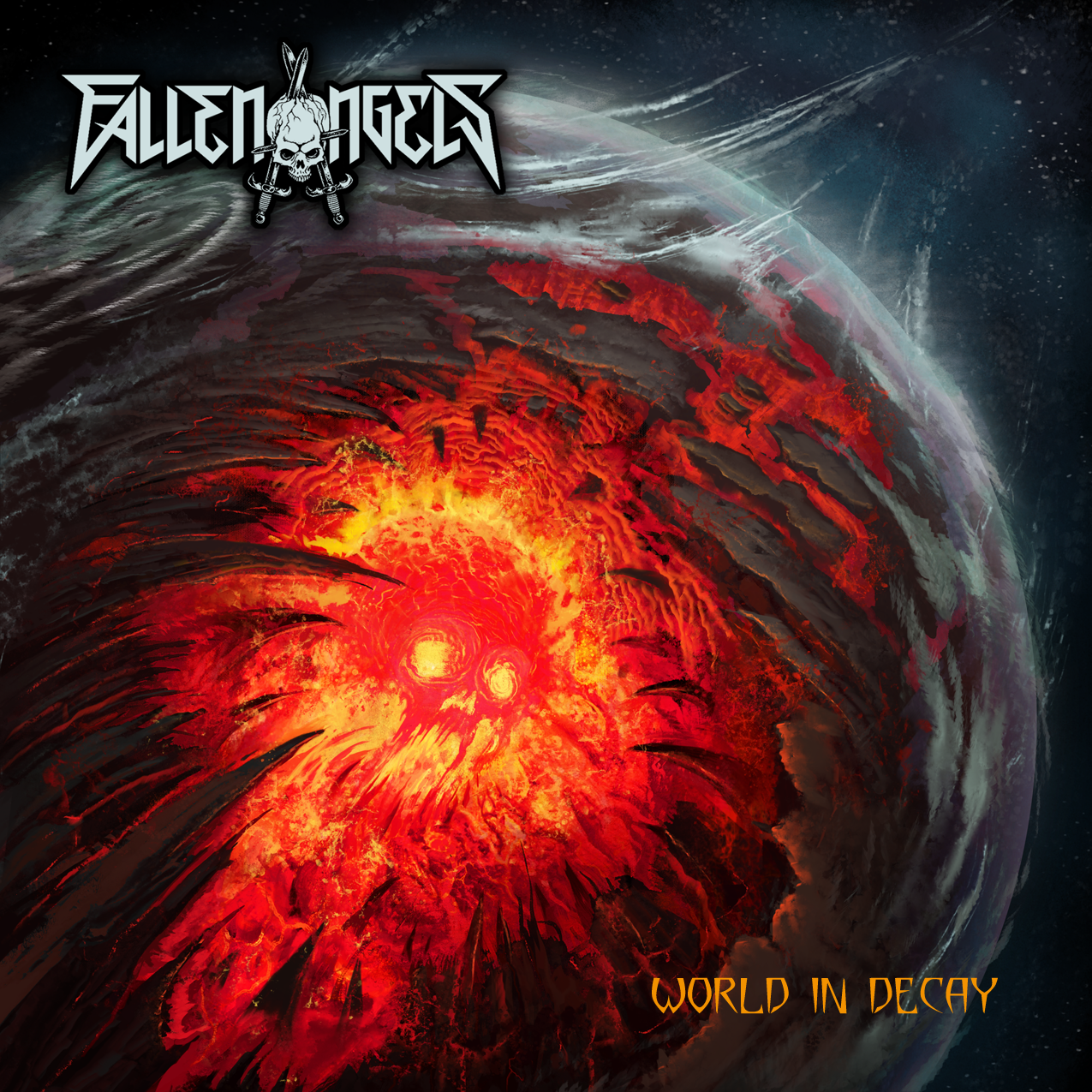 https://headbangerreviews.wordpress.com/2015/08/01/fallen-angels-world-in-decay/ Fallen Angels – World in Decay AUGUST 1, 2015 BY VINTERD There have been far too many bands that have attempted to create their own renditions of the famous thrash that was rampant in the 80s, and the vast majority of those bands fail miserably. But here is Fallen Angels and their new album […]

http://skullfracturingmetal.blogspot.ca/2015/07/fallen-angels-world-in-decay.html Saturday, July 18, 2015 Fallen Angels – World In Decay Fallen Angels is a thrash band that is based out of Seattle, Washington, and is releasing their third album, “World In Decay”, in 2015. Despite the recent surge of popularity for thrash, this is a band that fell through the cracks for me, having […]